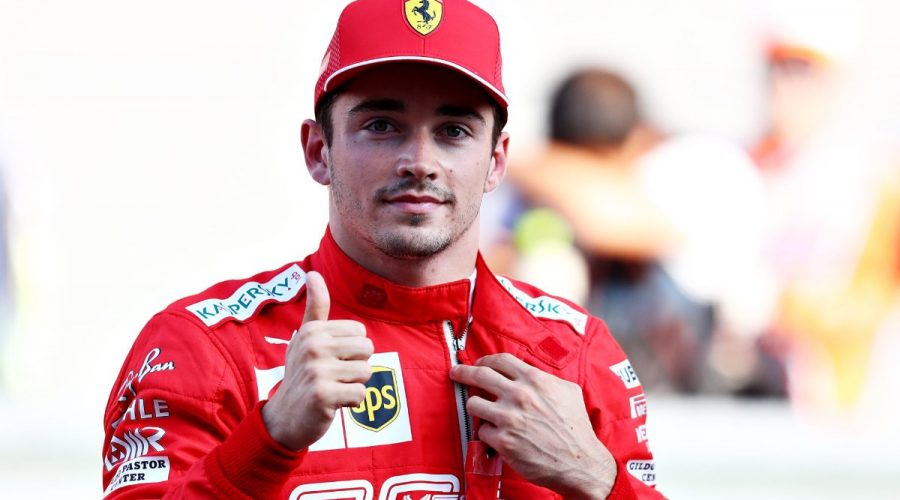 Charles Leclerc is a Monegasque racing driver who has earned a healthy net worth for himself at a very young age. He is currently racing in Formula One for Scuderia Ferrari. He made his debut in 2018 for the Alfa Romeo-Sauber team. Coming from Monaco, he is only the fourth driver from the principality to make the drive in Formula One. He began to impress everyone right off the bat. Charles Leclerc showcased his class and strength from the junior classes themselves, winning the 2016 GP3 Series and the 2017 Formula 2 Championships. Ever since joining Ferrari in 2019, Leclerc is consistent with his noteworthy performances in the track. Charles Leclerc is clearly the future of Ferrari. With a million-dollar contract till 2024, he has certainly provided a reason to smile for the Italian based F1 team by showing them his skills.

Charles Leclerc has an estimated net worth of around $12 million. From $3.5 million in 2019, his salary shot up to a whopping $10 million per annum, in 2020. He is a very highly paid racer in F1. He also earns money from many endorsements deals he has. Leclerc is largely backed by Scuderia Ferrari and the Ferrari Driver’s Academy.

Leclerc was also sponsored by Richard Mille in his junior days. He is destined to attract the interest of a lot of sponsors who would be looking to take advantage of his long term Ferrari deal in order to establish their own name. In May 2020, Charles Leclerc announced his partnership with the Italian luxury fashion brand – Giorgio Armani. Leclerc is the brand ambassador for Armani.

Charles Leclerc joined the Ferrari Driver Academy in 2016 where he acted as a development driver for Haas F1 Team and Scuderia Ferrari. In 2018, Leclerc signed as a driver for the Sauber F1 Team, replacing Pascal Wehlerian and alongside Marcus Ericsson.

Leclerc managed to finish 13th in the 2018 championship with 39 points. For the 2019 season, Leclerc was signed by Scuderia Ferrari, replacing 2007 World Champion Kimi Raikkonen. This new signing elevated the performance of Leclerc drastically. He went on to secure 7 pole positions and even won two races, one including the prestigious Italian Grand Prix at Monza. He eventually finished fourth in the Driver’s Championship of 2019. However, the 2020 season was a rough ride for Leclerc as he failed to win any races and finished eighth in the Driver’s championship. As of 2021, Leclerc is battling hard against Sainz, who had joined Ferrari ahead of the season, replacing Vettel.

Charles Leclerc has always supported charitable causes across his career. He loves to give it back to the community. Charles Leclerc is the brand ambassador for the Princess Charlene Foundation. Princess Charlene is the princess of Monaco and the wife of Prince Albert II. The foundation aims to help children develop sporting values. In 2019, Leclerc teamed up with Sebastian Vettel to play a football match for a charity aimed at cancer research.